Apple today launched two new Pride Edition Sport Bands for the Apple Watch. Accompanying the bands was a handful of new Apple Watch faces that were bundled into watchOS 6.5.2. Or so we thought.

According to reports and our own experience, the new watch faces are missing in action.

Apple released the fifth beta of watchOS 6.5.2 to developers last week, and the Pride-inspired choices were numerous in its developer release.

Now that the Watch software is officially available to the public, the Pride watch faces have seemingly disappeared. It’s an unusual bug.

It doesn’t seem to matter whether someone is running the latest version of iOS or an older one. Even developers with the GM version of the not-yet-released iOS 13.5 are not able to consistently access the Pride theme.

Apple’s support account on Twitter does not know how to handle the glitch, and advising users merely to restart their iPhone and Apple Watch after the update.

These missing Watch faces are likely a glitch, but we can’t rule out the possibility that Apple planned to stagger the release of the Watch faces.

We expect Apple to comment on this situation by publicly clarifying what happened or by releasing an update ASAP that’ll restore the watch faces.

Did you install Watch OS 6.5.2 on your Apple Watch? Can you see the new Pride watch faces? Let us know your experience with watchOS 6.5.2 in the comments. 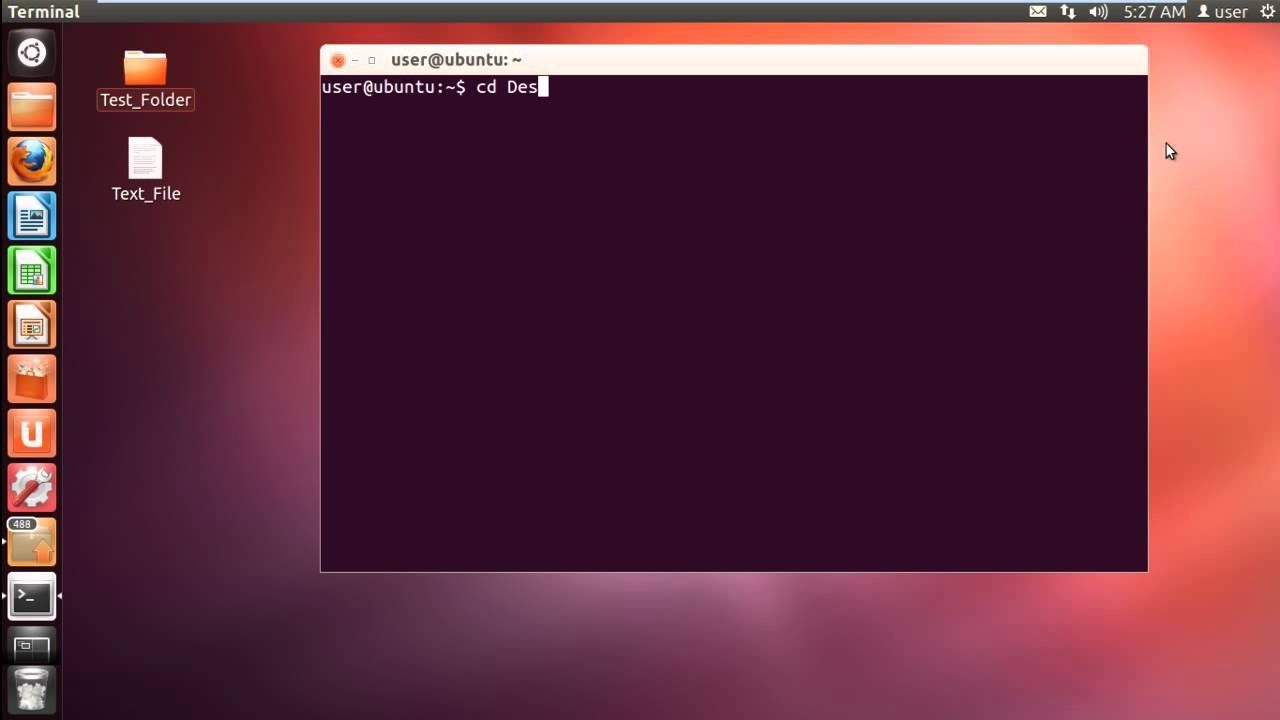